>Back from The Big Comic Con

>Wow, that was a interesting experience. There were allot of people and many were dressed up. I manage to see most of the panels that I wanted to see and most of them were good, though I found that they seemed so short. I Think the funniest one was the panel for the Cloudy with a Chance of Meatballs. And I thought the Law School were really good, but with so many people the questions, although relative, steered the lecture off course. I managed to see several celebrities, but was shocked on how many people really gawk and crowd them. At one point we were in the main hall at the Paramount booth, and Ironman 2 Director Jon Favreau, showed up and people swarmed and started just yelling his name and ‘look over here’. I thought it was silly, and a nuisance.

In addition I also bought several books and prints from artists that I admire.
This is a Bruce Timm 2009 sketch book 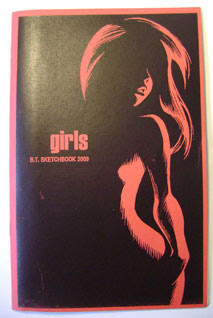 This is a neat little storybook/sketchbook from Ghost Bot. 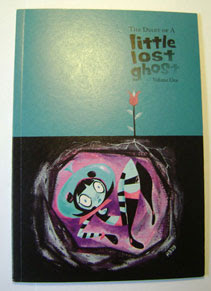 This is a great story book from Ronnie Del Carmen. 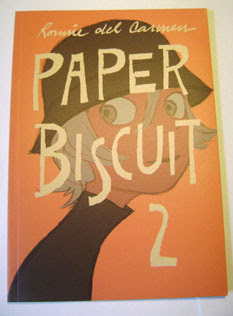 Another great skechbook from Mike Mignola. 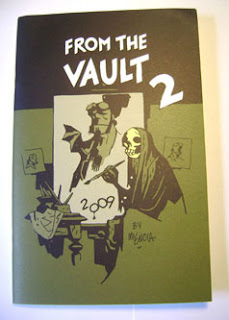 This is the latest anthology from Kazu the great people at the Flight Blog. 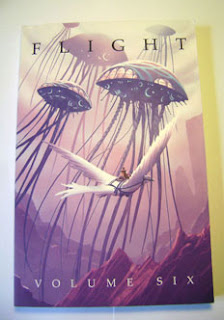 This a great sketchbook from Ryan Hunderford 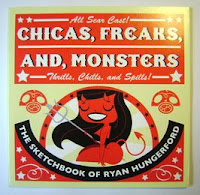 This a copy of Smackdab by Scott Morse that I have been trying to find for a long time.

And Scotts latest book Tiger,Tiger,Tiger that he has published through his Red Widow Publishing company. 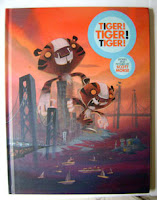 The Sex and Science book that Scott, Nate Wragg, Don Shank and Lou Romano have all contributed too. 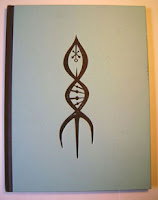 A collection of daily sketches from Pascal Campion. 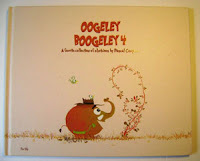 This here is a great collection of daily comics that Scott C. does for Double Fine Action Comics. 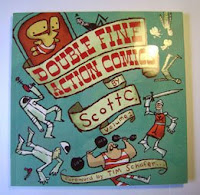 This is an awesome collection of vintage styled illustration by Derek. 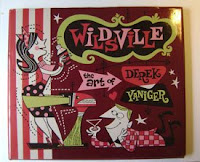 This an awesome concept book that Kevin Dart created a James Bond Like movie character and the movies that she had made. 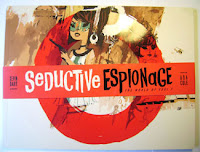 I also managed to pick up this sketchbook from Comic artist J. Scott Campbell. 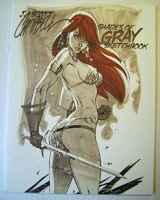 The next two are books by Ragnar. 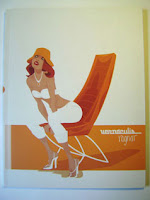 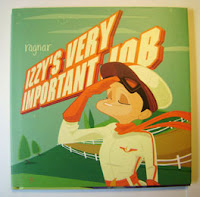 By Jason Blower Uncategorized No Comments

>I am writing from San Diego, home of the largest collection of geeks in the world. Except MIT, perhaps. It is really an interesting collage of people that come to the comic con. There are the Costumed Enthusiasts, the pasty white pimple faces, the normals ( I would like to think I am included in this group), the talented and the pretty girls that like drive the whole bunch of us nuts. I have seen many different panels that I have enjoyed, though I wish they were longer and smaller in numbers. Today I braved the main exhibit, upon hearing how crazy it can get on Saturday. It is already quite busy. Last years attendance according to SDCC people was in the number of 150,000 people, and this year I have heard that there was some where between 200,00 and 300,000 registered. Such and increase that there is talk about moving the convention to another city in order to accommodate the numbers.